No Sustainability Without Demand 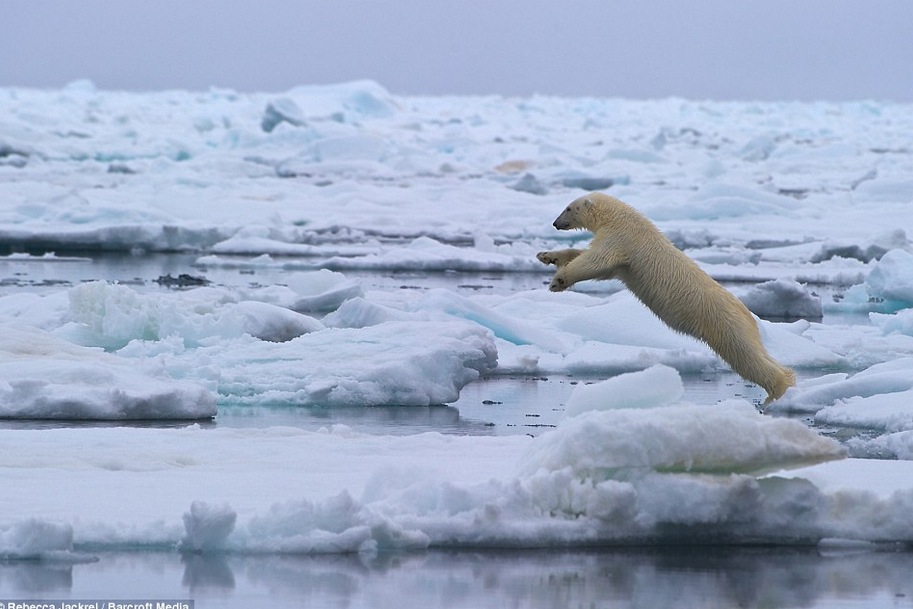 I cannot write about recyclability without thinking of my friend Eric’s stories. He has seen the impact from the lack of sustainability first-hand, because sadly, he has seen a lot of dead polar bears. Before the pandemic, he worked as a videographer on a cruise ship for National Geographic, which transported the world’s richest folks to the most remote locations on the planet. He drank strange teas on tiny, nameless islands around New Zealand, visited research centers at the South Pole and beaches overrun by penguins in the Galapagos. Passengers spend $50K for a first-class, once-in-a-lifetime experience, but nothing quite changes your life like stepping off the ship into crisp Artic air and seeing several bony lumps of white fur washed along the shore. Water temperatures keep rising and 8 million pieces of plastic pollution find their way into the ocean every day, but nothing smacks you in the face with the reality of our pollution crisis quite like seeing death with your own eyes.

They died because they traveled to a beach and found a sea they could not walk on, because the sea no longer has ice, and without that ice, they could not hunt. Unable to eat, they died in the sand. Heartbreaking, right? I have goosebumps just visualizing it, because I have never been on an Artic cruise and seen the bears with my own eyes. Eric has, dozens of times, and most chillingly, he tells me these stories with an even-toned voice. He is no longer fazed. There are only so many dead bears you can see before you are numb.

Evidence of a changing world are all around us- the photos are Googleable, the research is out there. Unfortunately, if we cannot see it, it is not real. Some horrors are beyond imagining. I would never have conceived what Eric described was happening unless he told me. But what to do about it? Awareness is the first step, because obviously, you cannot do anything about a problem that you don’t know about. But the next, critical step—doing something with that information—is much more challenging. Why? As humans, we will not take action unless it is effortless, or we are otherwise moved or inspired to do so. We have to care. Who hasn’t heard by now about pollution and climate change? A mere 100 companies are responsible for 71% of global emissions, and have been since 1988. The reason they are still doing it is because we frankly don’t care enough.

Money talks, big time, and we the people with our consumerism have far more power than we realize. If you’ve been following our blog, we are constantly researching new developments in sustainable materials. However, although more recyclable materials are being invented every day, much of what American citizens put in their bins doesn’t actually end up being recycled. Contamination can prevent large batches of material from being recycled. The way the system is configured now, recycling is a service that competes against schools for local funding. “Without dedicated investment, recycling infrastructure won’t be sufficient… When it’s cheap to landfill, recycling will not be ‘worthwhile,’” said Stephanie Kersten-Johnston, Columbia professor and director of circular ventures at The Recycling Partnership. Perhaps when people demand to make purchases with recyclable packaging, maybe then the infrastructure will be developed to support it. The technology is out there, and growing every day. We just have to speak up it to make it real.